For the last couple of months, Terry has been scouring the Internet in search of a female Rottweiler to rescue.  He spends hours on the PetFinder web site.  He has found several beautiful Rotties, but unfortunately they end up being two or three states away, and even then, when we call, they’ve already been adopted. We may even take a roadtrip one of these weekends to Omaha to a Rottweiler rescue organization up there.

Terry’s frustration with the search for a female Rottweiler has been first and foremost the poor quality of photographs taken of the adoptees.  His second gripe is misclassification of dogs as Rottweilers.  He has almost reached the point of purchasing a pure-bred female from a breeder.

I can understand how difficult it can be to capture a canine in a photo.  Especially if they are young (puppyish and frisky) or even old (and tired and lazy and not wanting to be bothered).  A Rottweiler looks best in profile, usually standing.  This shows off the breed’s distinctive characteristics to best effect. Over the seven years we enjoyed with Roxy, I managed to capture her in profile numerous times. 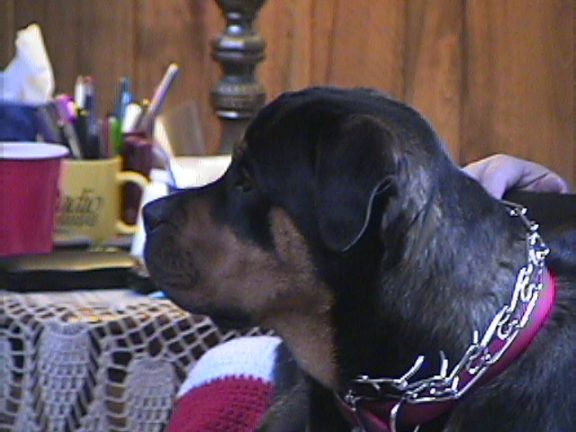 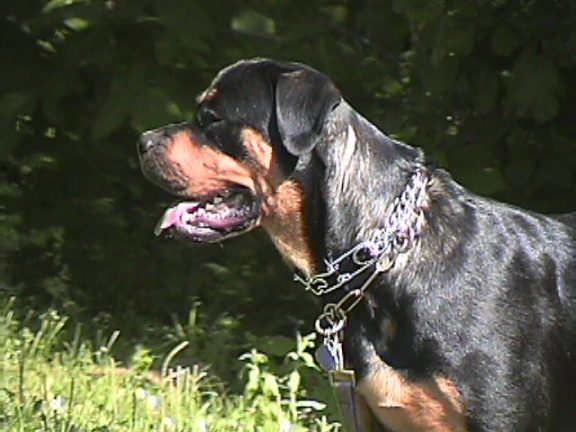 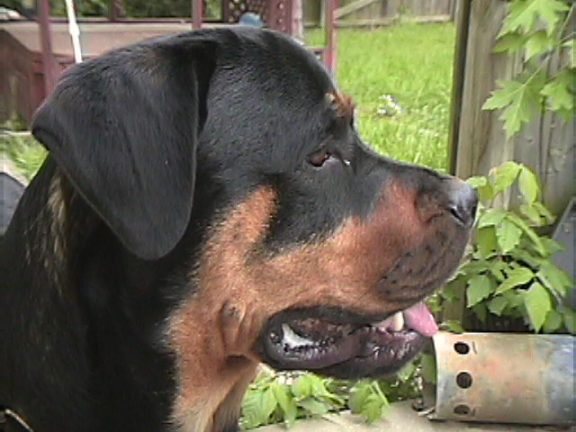 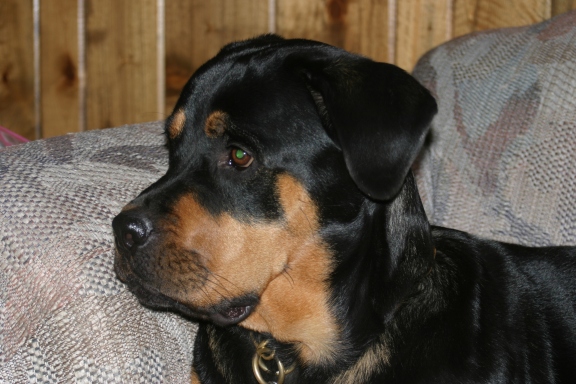 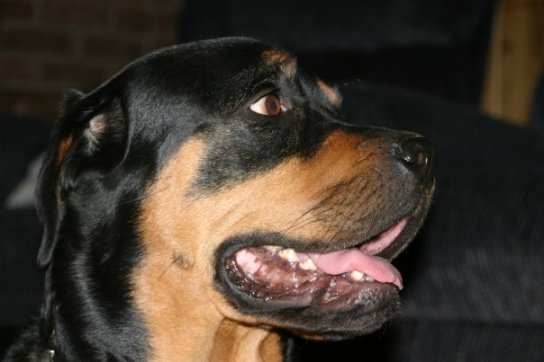 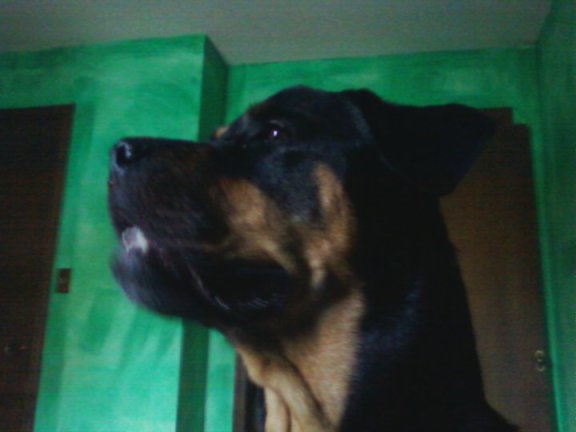