Places to Avoid Walking During My Lunch Break

This year for Mother’s Day my kids bought me a Fitbit Flex. I got it setup late last week and have gradually increased my walking, both at home during the evenings and at work over part of my lunch hour. 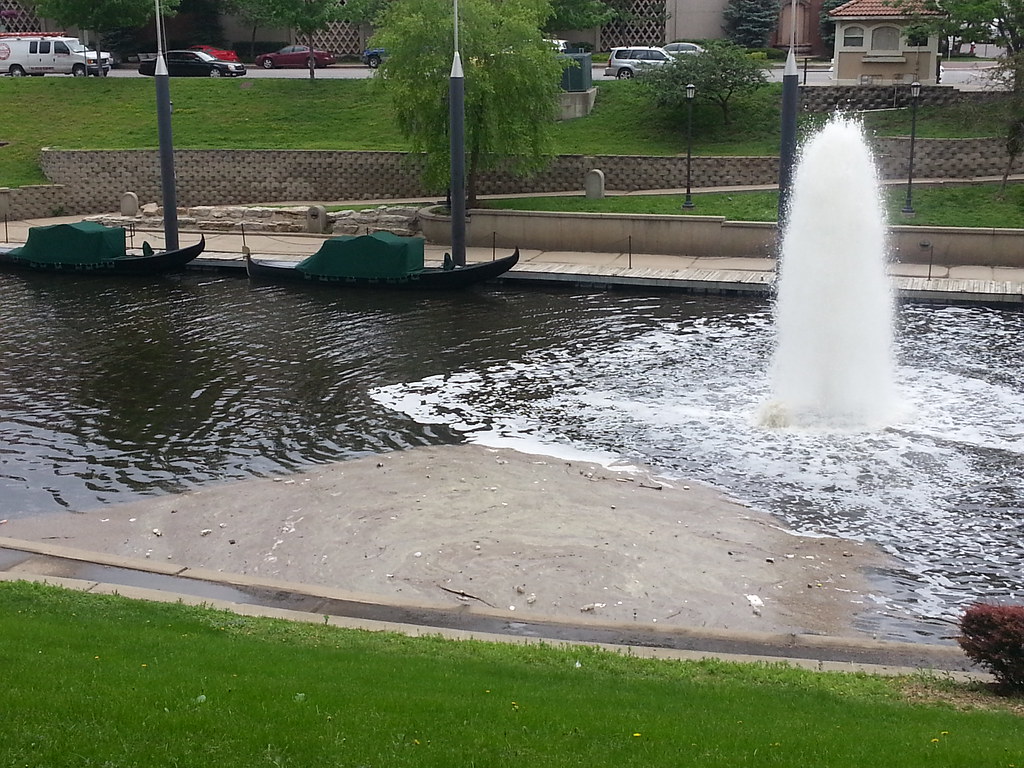 Monday I headed out of my building and eventually ended up along the banks of Brush Creek (sometimes referred to as Flush Creek), which flows east along the south side of the Country Club Plaza.  As you can see from the photo above, I will most likely NOT be retracing my steps on this route in the near future.

My evening walks are much more pleasant and can include many of my neighborhood’s best spring flower offerings.  Here are some that Lexy and I walked past last night: 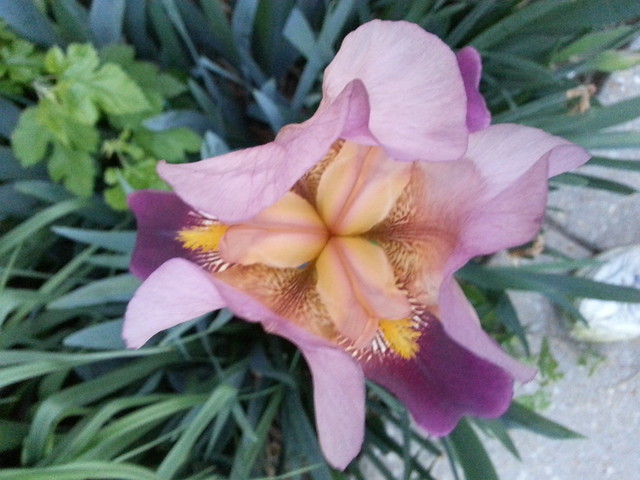 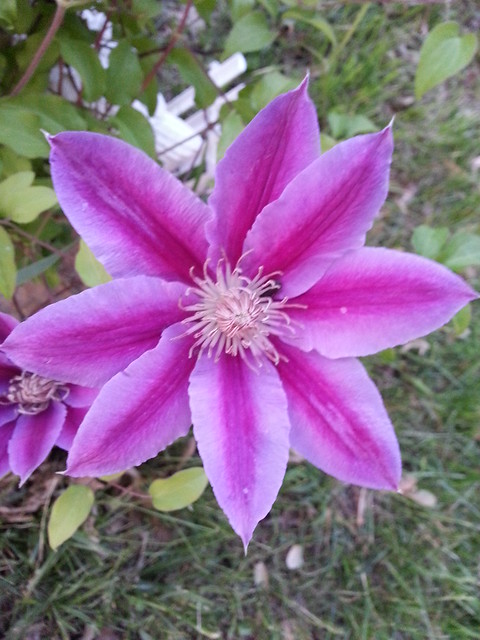 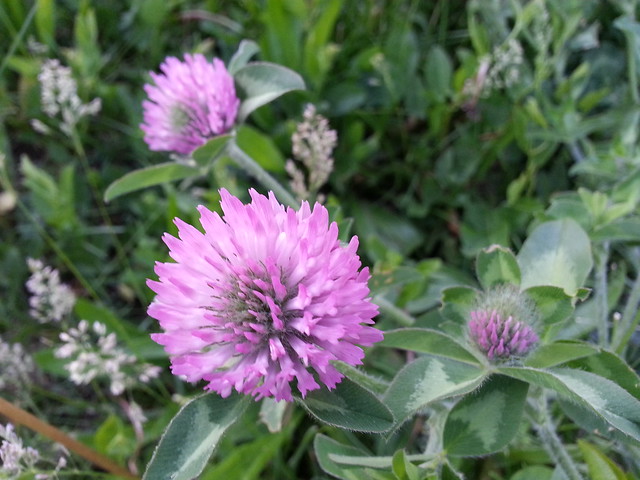 I will be relieved though when Apollo can join me again in my evening walks.  He is recovering from a shoulder injury.  Meanwhile, I end up pulling (and I mean literally pulling) 90+ pound Lexy along with me in the evenings. Once Apollo is released by the vet, he will join us in our evening walks and spur Lexy on to new walking heights. 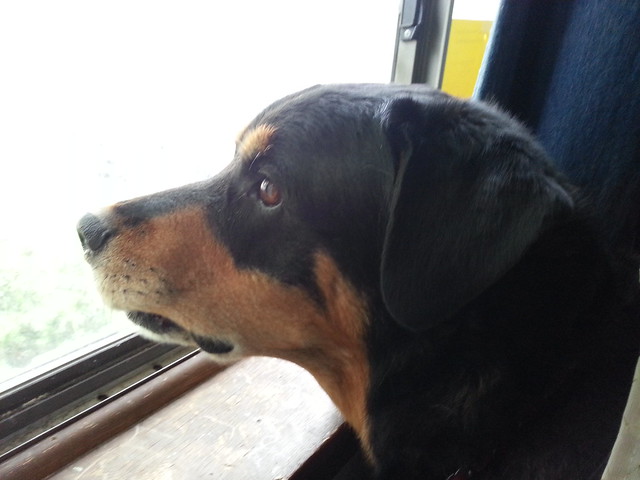 Apollo stands vigilant at the front window until we return.

This week I’ll be listening to Blue Highways by William Least Heat-Moon while walking.  Later this month, I’ll have an opportunity to meet the author when Stranger than Fiction discusses this book at the Kansas City Public Library Central location.

4 Responses to Places to Avoid Walking During My Lunch Break