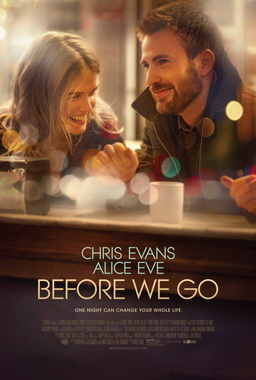 After a sunset walk along Angel Falls Trail with Terry, Lexy and Porthos, we whipped up some baked hot wings and sat down to find a movie to watch.  First stop Starz On Demand.  We looked at every movie offered and discounting the ones we had already seen, found not a single movie worth watching.  I asked Terry, “We’re paying how much per month for Starz?” Yeah, they got cancelled this morning, despite Dish trying to entice me with a $5/month for 6 months ‘deal.’  I switched to HBO for a special price this morning to see if we’ll get any better movies with the oldest and biggest premium channel in the business.

Next we both checked our Netflix streaming queues.  I also checked movies I’d bought on sale at Google Play and suggested we re-watch the re-make of True Grit.  We held that in reserve until we could find something we hadn’t seen.  Terry found some strange high school comedy/drama from the mid-80s called Lucas that we attempted to watch for 15 minutes but gave up.  I lived through the 80s once.  Once was enough.  I also checked Hoopla (streaming video from local libraries) and my PBS app but came up with nothing promising.  I went back to Netflix and reviewed the drama recommendations.  I don’t normally do dramas because they can be a downer and I really didn’t want to start my weekend off on a sad note.  But the reviews on Netflix for Before We Go were higher than the normal so I decided to take a chance once we ditched Lucas.

I’m glad I did NOT read any of the ‘critics’ reviews of this film as I quite enjoyed it.  Charming and sweet and not bad for the directorial debut of Chris Evans.  A very different view of New York from the eyes of two strangers not on a train.  I liked it because it was different and hopeful.